What is a Trigger Finger?

Orthopaedic Associates Blog What is a Trigger Finger? 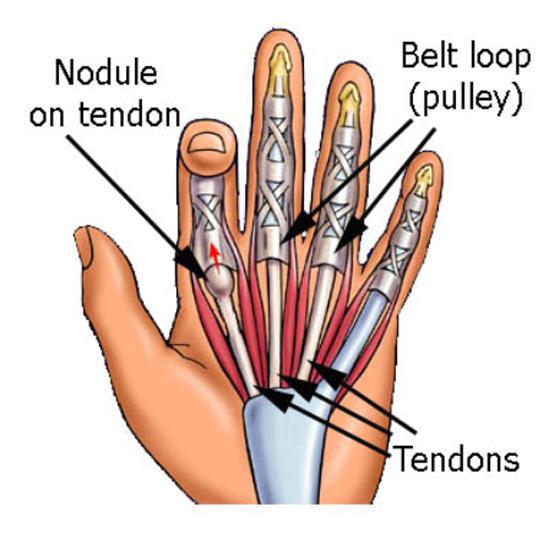 Trigger Finger is a condition also called stenosing (the area for the structure gets too narrow) tenosynovitis (inflammation of the tendon and the tissue around it, the synovium).

The muscles that control our hands and fingers are in our forearms. The muscles generate a pulling force, and deliver that force to the bones by the tendons that pull on the bones. The tendons are kept in their place by a sheath, and there are belt loops, or pulleys, that keep the tendons in the right place. These pulleys have a beginning, or an edge.

The release when this pop occurs, which can be painful, gives a quick motion like when pulling a trigger…hence the name.

This problem can be treated at Orthopaedic Associates by Dr. Lawrence, our upper extremity specialist.

If you have finger pain like described above, or any other upper extremity issue, feel free to make an appointment with Dr. Lawrence! 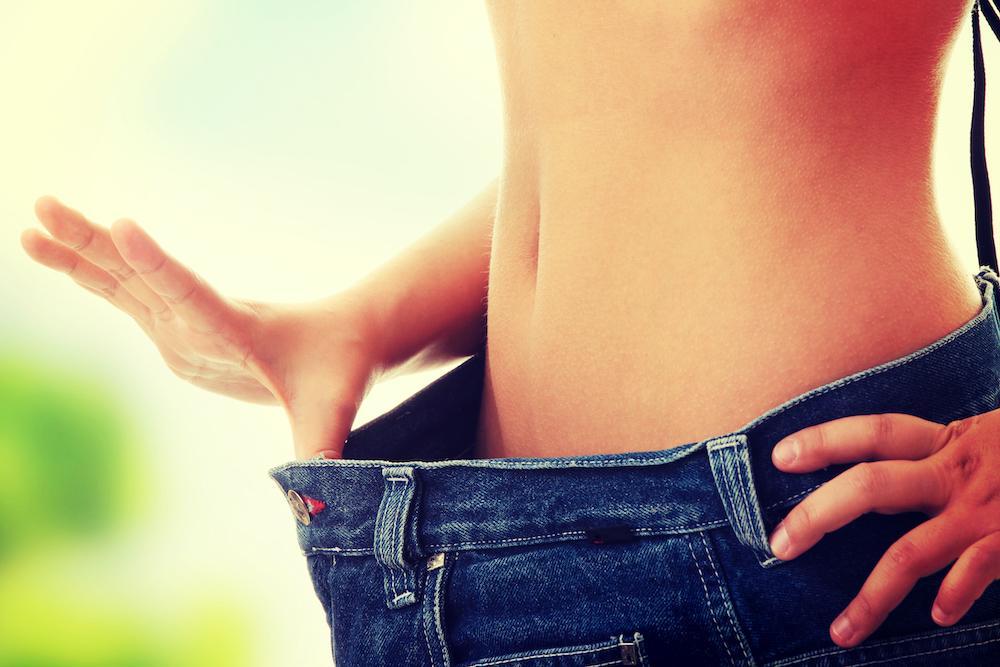 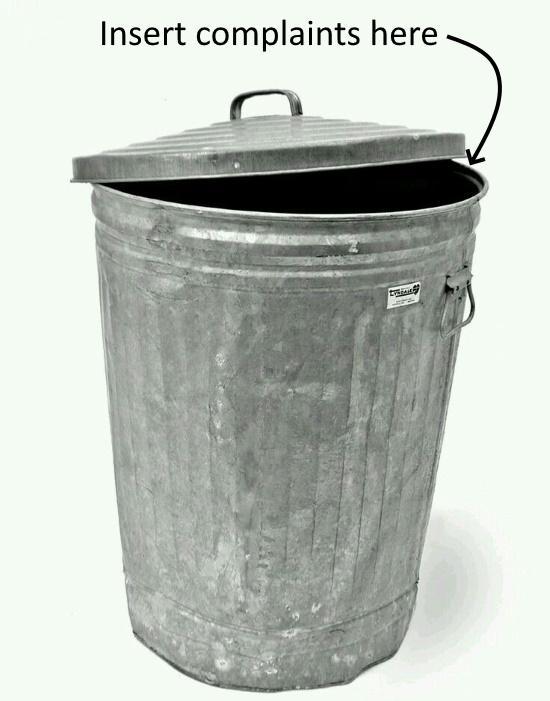 I share my opinion as a provider about the frustrations of getting approvals for appropriate medical care for my patients. 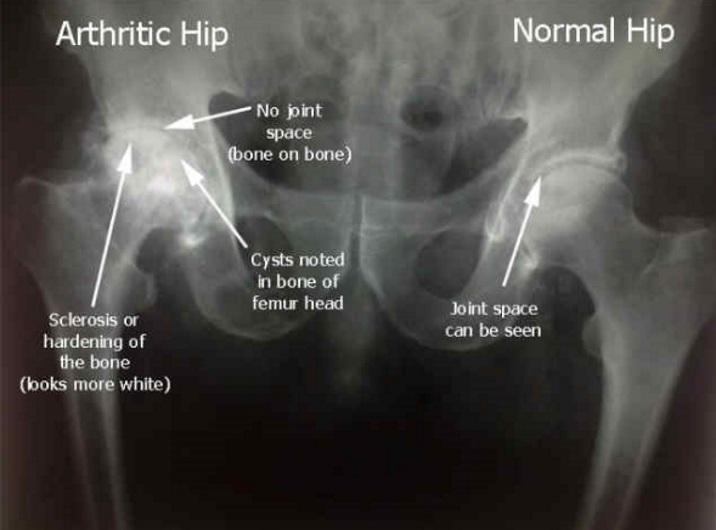 Brief summary of hip pain from wear and tear arthritis.

As the world responds to the novel coronavirus, many mixed messages are circulating from social media and news outlets. Who can you trust? Who’s at risk? You need answers, and here are some sound and sane ways to protect yourself and your family.

Telehealth: The Advantages of Telemedicine

Struggles to get to the clinic? Trying to reduce your exposure to COVID-19, as well as other contagious illnesses, and still need to see your doctor? Telehealth is safe and easy — receive quality care from anywhere. 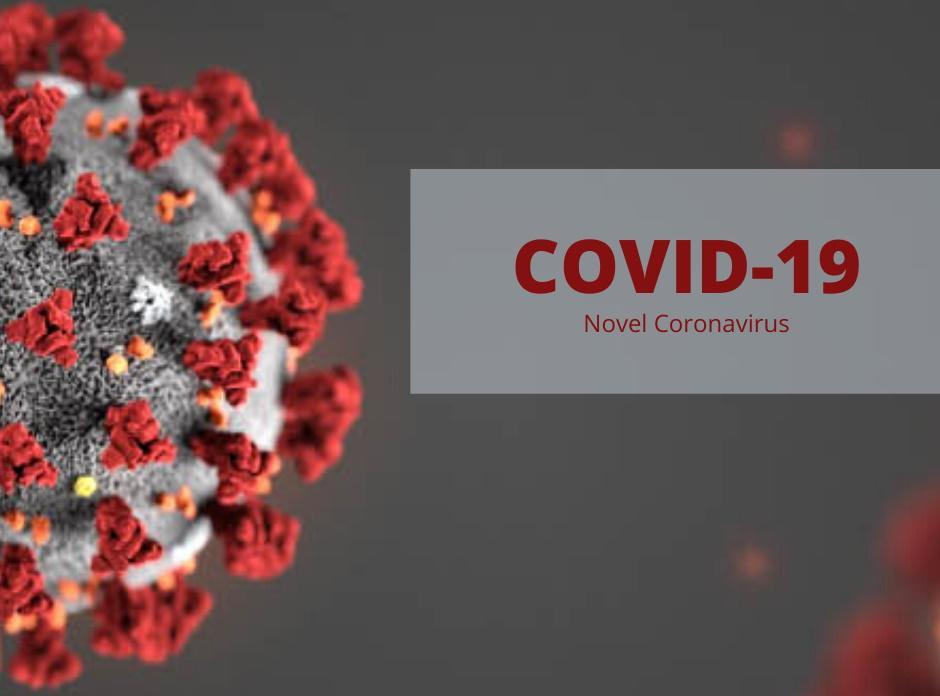 Should I avoid the hospital? One Doctor's opinion.

Comment on potentially receiving treatment at Phoebe Putney Memorial Hospital during this time of a global pandemic.